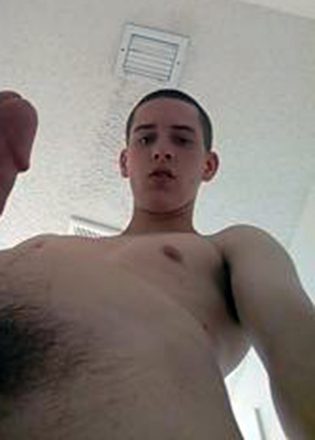 About him
Elliot is a straight guy who has a bit of an open mind. Actually, to re-phrase that, he is a freak in the sheets. Apparently, although he's never done it, he has a fantasy of being bound and gagged by a woman. So, you could say he is more on the submissive side. That said, like a lot of straight subs, he doesn't cop to liking gay sex one bit. It is one of my new year's resolutions to change his mind on that.
Model Type
Dark Hair, Smooth, Straight, Twink / Teen
297
Elliot Hamon appears in this scene
Straight Boy Whimpers 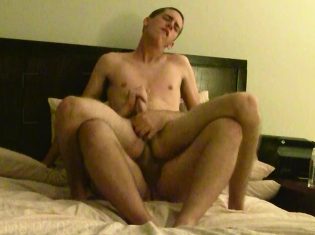